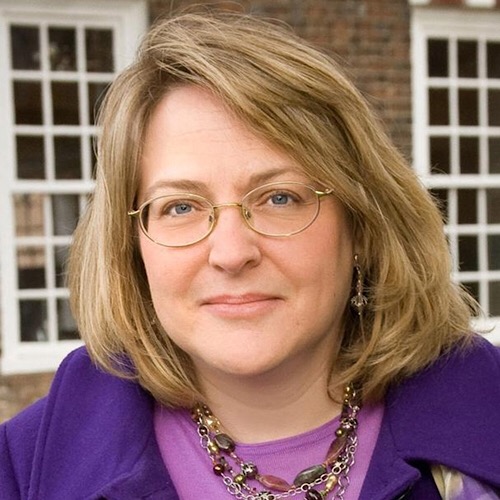 Diana is an author, speaker, and independent scholar specializing in American religion and culture. She holds a Ph.D. in religious studies from Duke University and is the author of nine books, including Grounded: Finding God in the World—A Spiritual Revolution (HarperOne, 2015) and the widely influential Christianity After Religion: The End of Church and the Birth of a New Spiritual Awakening (HarperOne, 2012). Her other books include A People’s History of Christianity: The Other Side of the Story (HarperOne, 2009), and the best-selling Christianity for the Rest of Us: How the Neighborhood Church is Transforming the Faith (2006) which was named as one of the best religion books of the year by Publishers Weekly and was featured in a cover story in USA TODAY. Diana regularly writes at The Huffington Post and The Washington Post and comments on religion, politics, and culture in the media including USA TODAY, Time, Newsweek, CBS, CNN, FOX, PBS, and NPR.

Sessions:
4 Diana Butler Bass, Topic TBD
209 How did we get here and where are we going