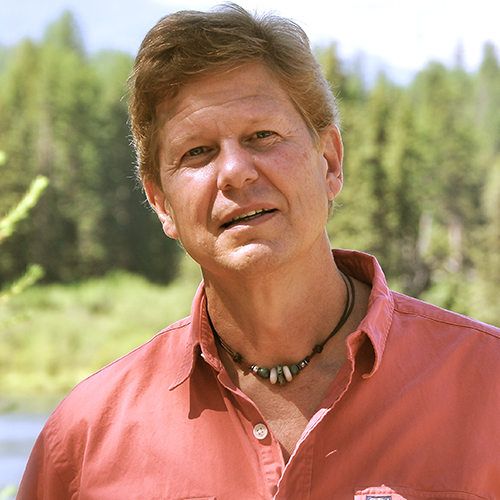 Randall Balmer, who holds the Ph.D. from Princeton University, is the John Phillips Professor in Religion at Dartmouth College, where he is also Director of the Society of Fellows and Chair of the Religion Department. Prior to coming to Dartmouth in 2012, he was Professor of American Religious History at Columbia University for twenty-seven years and an Adjunct Professor of Church History at Union Theological Seminary, where he earned the Master of Divinity in 2001. Ordained an Episcopal priest in 2006, he has served as rector in two parishes in Connecticut. He was Visiting Professor at Yale Divinity School from 2004 to 2008, and he has been a Visiting Professor at Princeton, Yale, Northwestern and Emory universities. Dr. Balmer is the author of fourteen books, including Evangelicalism in America and Redeemer: The Life of Jimmy Carter. His second book, Mine Eyes Have Seen the Glory: A Journey into the Evangelical Subculture in America, now in its fifth edition, was made into a three-part documentary for PBS. Dr. Balmer was nominated for an Emmy for writing and hosting that series. He is a contributor for CNN, and his commentaries have appeared in newspapers across the country, including the Washington Post, the Los Angeles Times, the Des Moines Register and the New York Times.
https://www.randallbalmer.com/

Sessions:
10 Randall Balmer, Topic TBD
209 How did we get here and where are we going